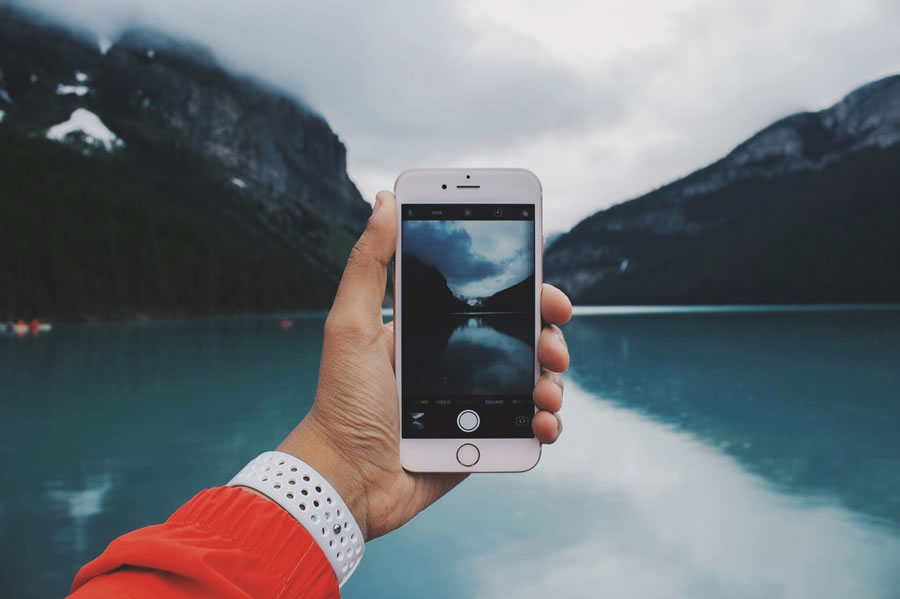 Photo by Nadine Shaabana on Unsplash

National Public Radio’s Anya Kamenetz takes the pulse of teen phone use with three researchers, featured in “The Scientific Debate Over Teens, Screens and Mental Health.” Jean Twenge, professor of psychology at San Diego State University suggests, “young people who report spending the most time on smartphones—five to seven hours a day—are twice as likely to report being depressed as those who use their phones for one to two hours a day.” In contrast, Amy Orben, psychologist at Oxford University says the connection between “teens’ mental health and technology use is tiny.” In the third interview, Katherine Keyes proposes high screen usage could be more of a “symptom than a cause of mental health problems.” Despite which of the researchers presents the strongest case on the impact of screens, camps and conference centers are one of the last phone-free frontiers, offering students a place to connect face-to-face and set aside the pressures associated with their devices.