The Rise in Camping Trends for Millennials 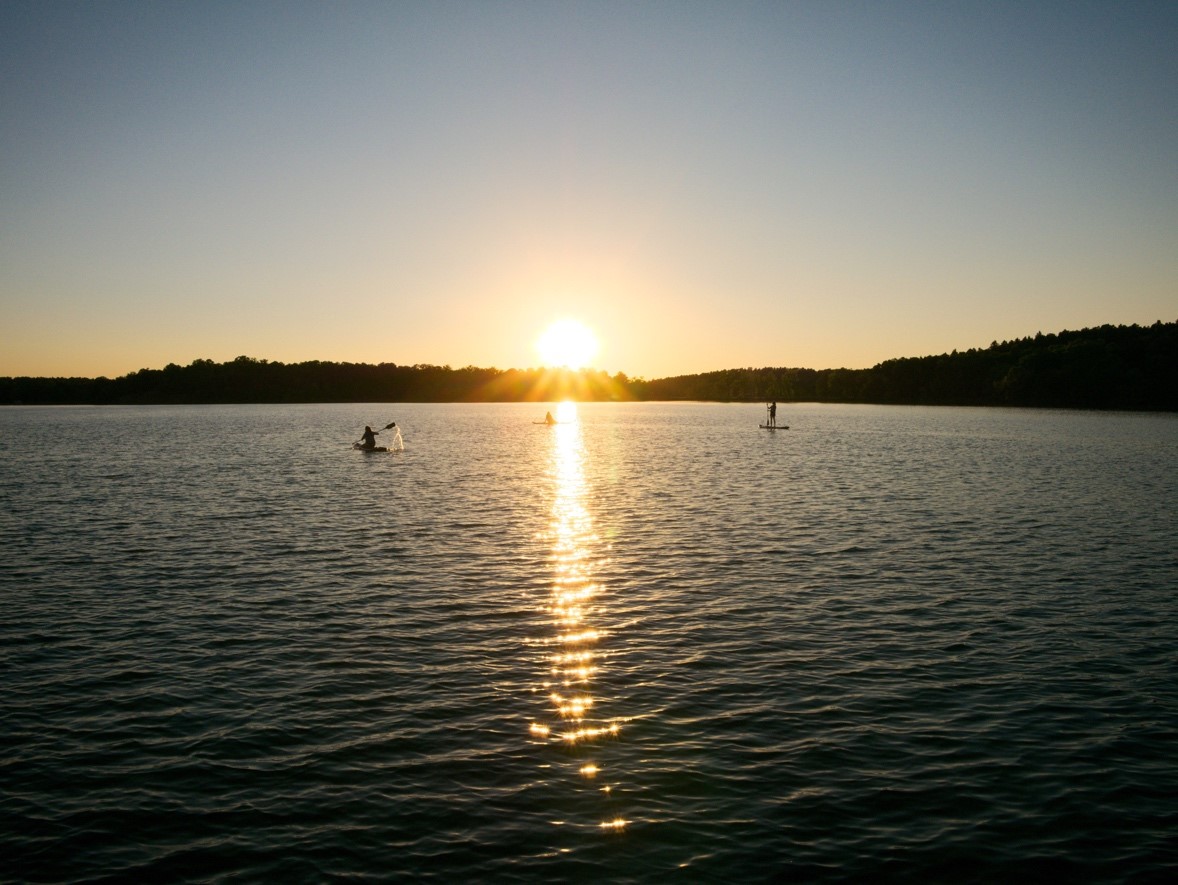 The 2018 North American Camping Report says there's a generational shift in the number of families opting outdoors, and CCCA members could benefit from the increase. According to the report, backpacking grew in popularity, rising from 46 percent in 2014 to 53 percent in 2017. Between 2014 and 2017, canoeing and kayaking rose eight percent. The National Parks Traveler says, "The generational shift toward younger campers coincides with a decrease in camping among baby boomers and a surge in new campers with diverse backgrounds. Half of all new campers are non-white." President of Kampgrounds of America Toby O'Rourke is optimistic. She said, "I think the millennials are the ones that are starting to shift the type of recreation people are engaging in when they're outdoors."