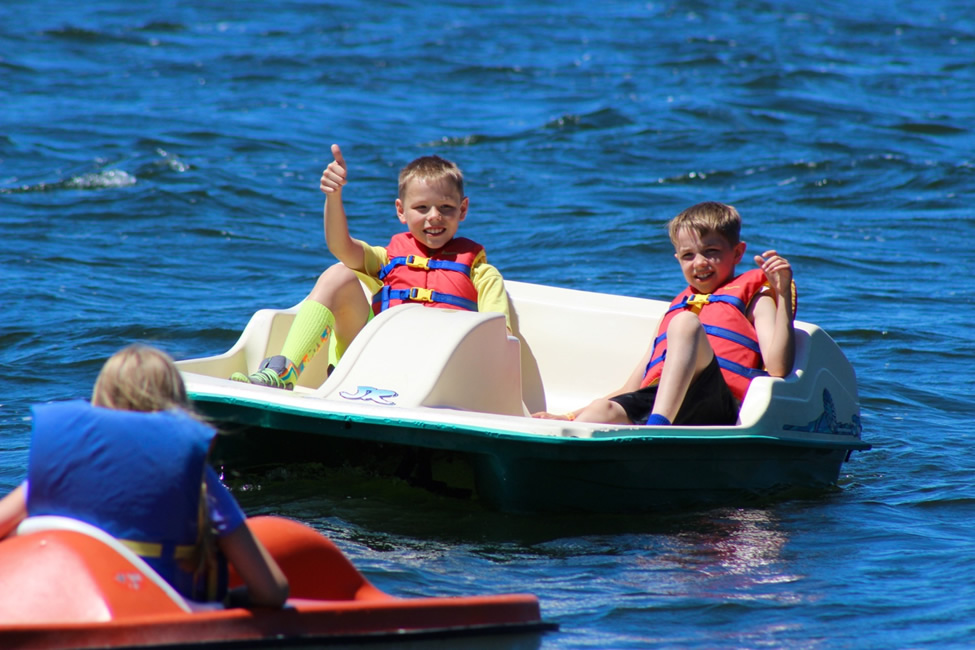 The American Heart Association released a statement encouraging parents to monitor their children’s and teen’s screen time, citing recent research on the unhealthy lifestyles associated with too much time in front of a screen. “Increasing trends of screen time are concerning; the portability of screen-based devices and abundant access to unlimited programming and online content may be leading to new patterns of consumption that are exposing youth to multiple pathways harmful to cardiometabolic health,” AHA said in the statement, published in the journal Circulation. Mobile devices, video games and tablets are readily accessible, but the AHA recommends children and teens only use them for two hours per day recreationally. That’s nine hours less than the daily average a teenager is on a device. To counter the unhealthy sedentary behaviors, experts encourage families to go outside and to be active together. Planning time together outdoors can be as simple as going for a walk, shooting some hoops or teaming up for a chore that requires physical activity.